History of
the Church

In the early 1270s Henry de Edgbaston built a small chapel dedicated to St Bartholomew adjacent to his manor house.

The chapel, mentioned as part of a legal dispute that took place in 1279, was originally the length of the present nave, and the width of the tower. In the late fifteenth century, the Lord of the Manor, Richard Middlemore, added the north aisle, and in 1530 his widow, Margerie, built the tower.

During the Civil War the church was plundered by Roundheads under the command of Colonel ‘Tinker’ Fox. The lead from the roof was melted down to make bullets, and roof timbers and stones were used to barricade the manor house, Edgbaston Hall. It is said that horses were stabled in the nave. The church stood in ruins for more than a decade before permission was granted to the parishioners to undertake a collection to refund its restoration. The work of rebuilding the church continued throughout the late 1600s. When Sir Richard Gough purchased the manor house and estate in 1717 he oversaw and funded its completion. 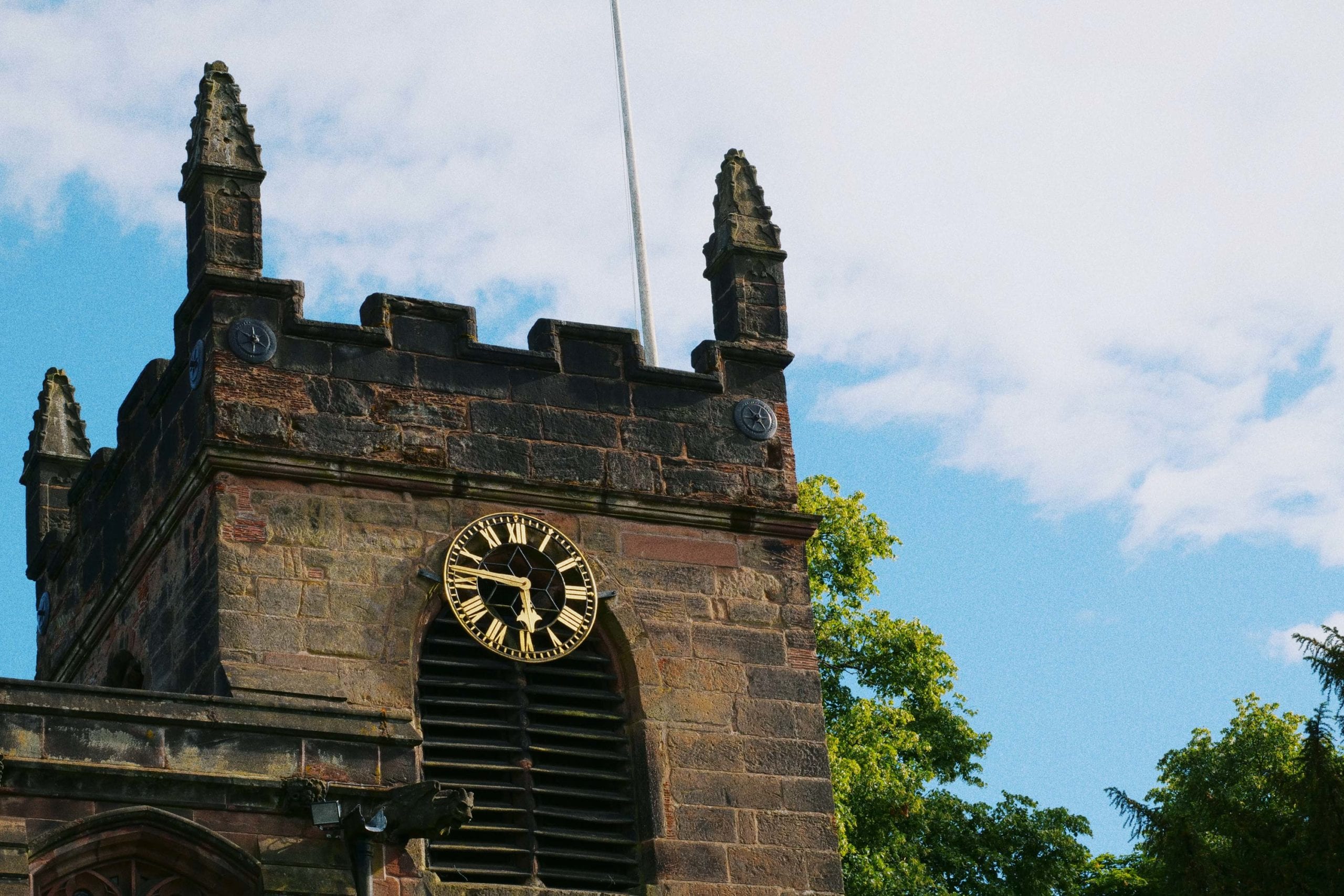 The most famous occupant of Edgbaston Hall, whose memorial is situated on the south wall of the Lady Chapel, was Dr William Withering, physician and botanist. Withering’s work on the medical uses of digitalis (derived from the foxglove), proved groundbreaking, and his memorial features carvings of both a foxglove and a Witheringia solanaceae – a plant that was named in his honour. He resided at the Hall from 1786 until his death in 1799.

The population of Edgbaston increased markedly during the early nineteenth century, and the church was enlarged significantly with the completion of a south aisle in 1856. This was followed in 1885 by further substantial building work, and the addition of a new chancel, and the north and south transepts. The aisle where the Lady Chapel is situated was built in 1889, and the carved wooden screen, table and surround added in 1932.

The memorials, windows, and artefacts that can be seen in our church today reveal much about the history of this area of Birmingham, and the lives of the men and women who shaped our city. These works were designed and produced by some of the finest artists and craftsmen of their era, and clearly testify to the importance of the Christian faith in the lives of those who funded and commissioned them. 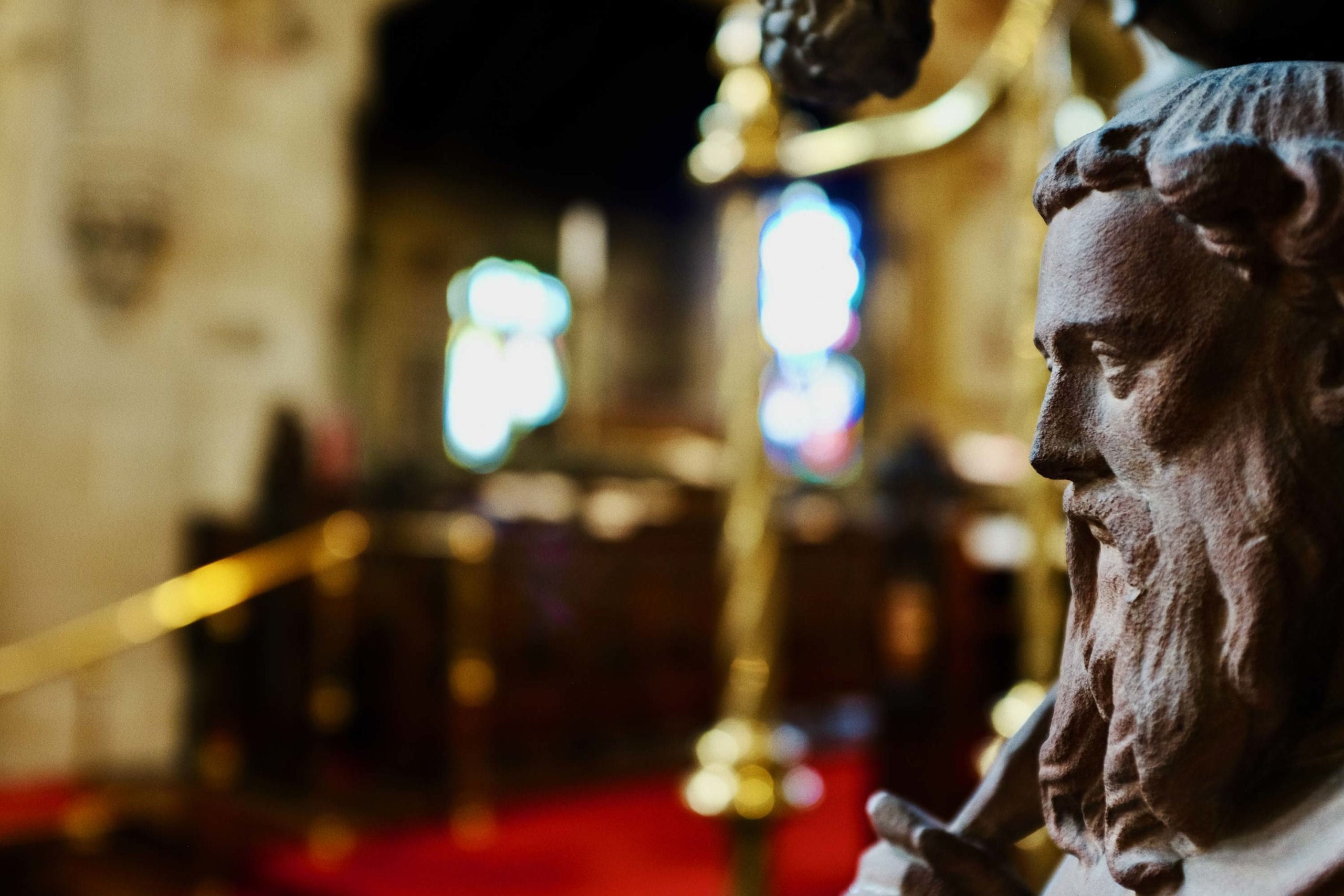 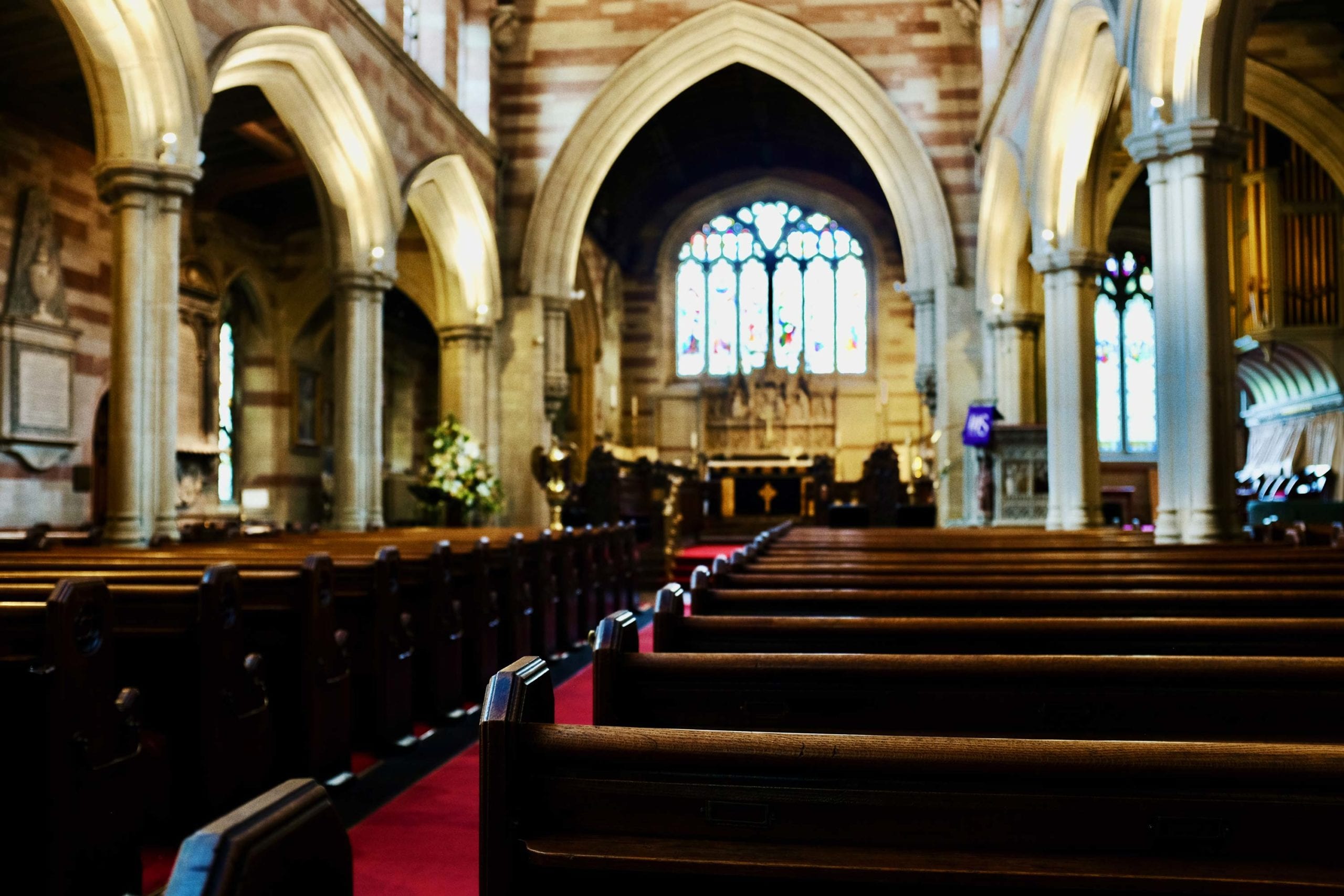 There is a range of different groups and activities happening throughout the week at St Bartholomew’s; click one of the links to discover more about what goes on.

If you’ve joined us recently, we would love to get to know you. Please get in touch to say hello, so we can help you get involved with church life here.

Vision and Values
Who’s Who
History of the Church
Safeguarding

Services
What to Expect
Talks
Find Us